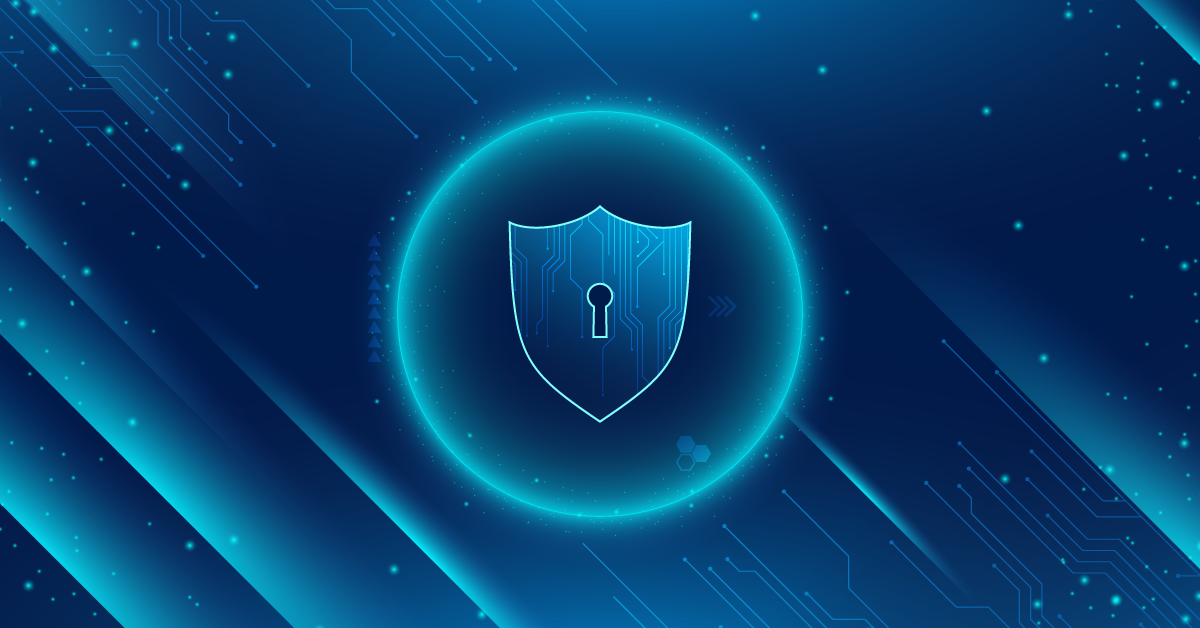 The importance of security solutions

In the digital age where the world is vastly growing in fields of artificial intelligence, robotics and full-stack technologies making security a major concern. With this immense global population of 7.7 Billion, more than 3 Billion of the population owns computers and laptops.

According to the report of 2020 cloud infrastructure released by cloud transformation service provider ALLCLOUD. It is predicted that 85% of businesses will be on the cloud by the start of 2021.

“Cloud Migration was already in works, it has just got significantly accelerated,” says C.Vijay Kumar CEO of HCL. “I see good 3–5 year kind of a trend-driven around cloud migration and digital transformation kind of opportunities”

Why is security so important?

As technologies have become more accessible, affordable, and feasible there is an incentive that all our credit card data, computer data, records of employees (and much more information) are in the eye-sight of attackers. So it has become crucial to know more about security and become cyber literate.

When a company lives online for marketing, IT work, and finance without having a proper knowledge of cybersecurity, then it shouldn’t be shocking if that company loses its data and gets hacked.

It becomes very hard to trust enterprises whose data are not in their control and who don’t possess strong cybersecurity around their company. Though it becomes very important for enterprises or individuals to be on a network which helps them represent themselves in the way they want to, and not in a way which networks want them to be presented.

Cybersecurity Ventures predicted that cybercrime will reach 6 trillion by the start of 2021 which risks the incentives of trades, businesses, and innovation.

Companies whose internal data are not in safe hand with strong security and backups are more likely to be hacked and can have a domino effect which can cause a chain of several bad things such as companies being bankrupt, criticism and may also affect other recovery plans.

Awareness related to cybersecurity is a very crucial practice for enterprises, medium and small business. It will secure the data against threats and vulnerabilities. Individual efforts and responsibility has to be taken by everyone to make the workspace safe and secure for the future.

Message Us Call Us

Stay updated on current happenings by subscribing to our newsletter.